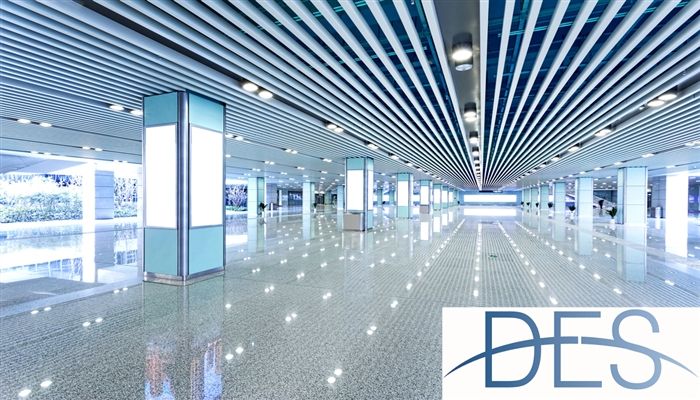 When Electrical engineering contractor DES Electrical decided they needed to upgrade their current business telephone system, it was Lancashire based telecoms provider Tech Advance that “sparked” the most interest to help them with the job.

Due to growth in their successful business, DES Electrical needed to provide additional desk phones in the office for their growing team. They were currently using a Panasonic system which was full to capacity and becoming dated and they needed a telecoms solution that was not only cost effective but was also futureproof.

Following an introduction from two other companies they already worked with, DES Electrical invited Tech Advance to discuss what options would be best for the business moving forward.

Through discussion Tech Advance established that based on the age of the system and the costs for telephone lines and calls using their current ISDN30 lines from BT, it would make sense to upgrade the Panasonic system to a newer system rather than extend it.

In addition to additional phones, DES Electrical were interested in taking advantage of newer features such as integration with their PC’s and telephones for calls using Outlook and options for audio and video conferencing.

Having understood the key objectives for the project, Tech Advance proposed several packages for the business of which DES made the decision to go ahead with a Cloud VoIP system using the Internet as opposed to ISDN30 and new HD quality VoIP phones.

The inclusive calls bundles provided actually gave a cost saving which covered the upfront costs for the new system in a payback term of less than 18 months, leaving the overall solution saving money for their business rather than costing.

Amelia Farebrother in Operations at DES Electrical had this to say about the project:

“We chose to work with Tech Advance as they came highly recommended to us from other companies we had worked with as suppliers for many years and we are pleased to confirm they did a great job.

As with any new system there is a period of change whilst everyone gets used to the new features and having worked with the new Cloud VoIP system for over 3 weeks, we have found it works very well for us. The integration with Outlook is ideal as we can just call people from there and it even pops up to confirm who is calling with incoming calls in Outlook.

We would not hesitate in recommending Tech Advance to any business looking to upgrade their telephone system. They were easy to work with, completely reliable and delivered on every promise they made.”