Superfast Broadband is essential as studies reveal only 1 in 10 Britons could live without broadband!

Home > Blog > Superfast Broadband is essential as studies reveal only 1 in 10 Britons could live without broadband! 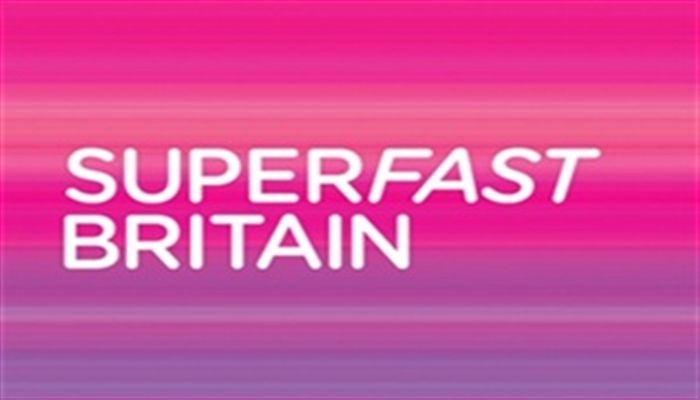 Only one in ten UK broadband users say they could live without access to the internet, according to 2,000 respondents surveyed by broadband, TV and mobile comparison site Cable.co.uk.

The figures may seem astounding when you look at the numbers but this is the world in which we live and as Cable.co.uk editor-in-chief Dan Howdle points out:

“Broadband is more than just a technology now.  It’s the medium by which we run our informational, financial, and social lives. Even those who dismissed broadband as inessential a decade ago now are now researching holidays, shopping, maintaining personal relationships and more online.

The study revealed that just 10% of UK broadband users actually reported they could live without broadband at all, with one in five (20%) said they would last less than a day without it and one in twenty say they wouldn’t last more than half an hour.

These figures may appear shocking to some but if we compare broadband with the birth and evolution of the telephone. Like the telephone, broadband is no longer some nascent fad, but something so deeply entwined with our personal and interpersonal lives that we can no longer distinguish the technology itself from the emotional content of our online social interactions.

However it would seem that existing broadband is struggling to support the increasing number of Internet-capable devices not just in business but in our homes as well.

And yet the downfall appears to be that all these devices will be competing for the same limited bandwidth, and basic broadband services with slow speeds will increasingly become a major bottleneck as basic broadband is no longer enough.

Compare these statistics with how businesses are coping (or rather not coping) with basic broadband and it all starts to make sense why “Superfast broadband” really is the only way to go.

If you have any questions about how Superfast Broadband could improve your business and would like some free expert advice, then please get in touch today on 0800 505 3350 and we’ll be happy to speak with you. Alternatively visit our Internet Services page to discover more about superfast business broadband.

The government aims to bring Superfast Broadband (24Mbps and above) to 95% of the UK by the end of 2017. You can read more about that here.

RT @BeepDoctors: This week marks the start of our summer road show, thanks to our sponsors we look forward to seeing you around #Cumbria.…

It was a pleasure working with Altius Group in the set up of their new phone system📞 Read the blog on our website… https://t.co/purGn9VJZi

A #communications company with excellent communication? YES.✅ With a #5-star average on #googlereviews, we must be… https://t.co/H1IPr2sOw4