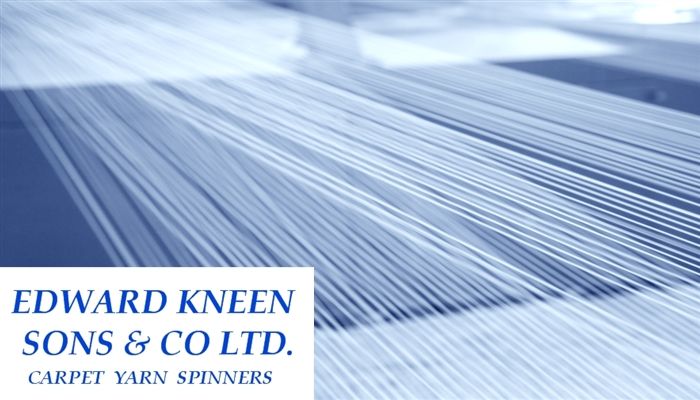 When its old telephone system failed, yarn wholesalers Edward Kneen & Sons called upon Tech Advance to help get them spinning back into action.

Located at the edge of the Pennine hills in the town of Heckmodwike, West Yorkshire, Edward Kneen & Sons found itself with a complete telephone system failure and they needed a disaster recovery solution – and fast!

The company had been operating with a relatively dated LG telephone system which had served them well for many years but when the system developed a fault earlier this month and stopped working altogether, the business found they could no longer make or receive calls on the main published number and to make matters worse, they didn’t have an existing support supplier in place to be able to respond under service level agreement to get them up and running again.

Following discussions with Tech Advance it was agreed that Edward Kneen & Sons needed the most cost effective solution to get the business back on track as quickly as possible with either a repair or replacement system. Tech Advance moved swiftly and quickly identified that to repair the current system from a cost perspective, wouldn’t be much different than replacing the system with a refurbished Panasonic system.

Edward Kneen and Sons agreed that this was the best option for their business as they hadn’t budgeted for this at all and replacing it with a brand new system at this time would not have been cost effective.

“We had no contingency plan in place for anything like this happening and with no support backup, we were left in a bit of a pickle and we’re keen to get the telephone service back up as soon as possible”

With everything agreed Tech Advance set to work for the company to swiftly restore a full telephone service and unbelievably they did it in record time!

“Tech Advance became aware of this problem at 4pm on Thursday afternoon and after discussions, we had a new system in pre staging Friday with the engineer attending site and replacing the system getting us back up and running again by midday the following Monday morning.”

With the immediate emergency promptly resolved, Edward Kneen & Sons were impressed not just with the cost and quality of the new system that Tech Advance provided but also with Tech Advances’ speedy response time.

“Tech Advance were tremendously supportive in getting the system up and running as quickly as possible. They were easy to work with, efficient and very responsive and I would highly recommend them to any business looking for a telecoms company in the future.”